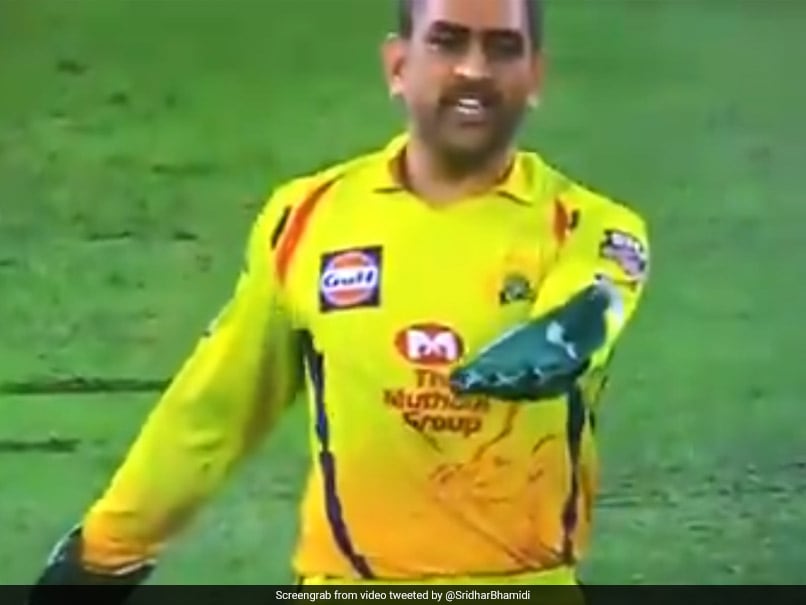 SRH vs CSK Chennai Super Kings (CSK) got back to winning ways as they secured a comfortable 20-run win over SunRisers Hyderabad (SRH) on Tuesday in an Indian Premier League (IPL) 2020 match at the Dubai International Stadium.

SRH vs CSK, CSK posted a competitive total of 167 for six. Chasing 168 for the win, despite a gritty half-century from Kane Williamson, SRH fell 20 runs short of the target. In the 19th overs of SRH’s innings, MS Dhoni’s animated reaction from behind the stumps leads to umpire Paul Reiffel to change his decision midway.

Shardul Thakur had bowled a wide yorker to Rashid Khan and the umpire looked like he was about to stretch his arms to signal a wide but then an animated reaction from the former India captain led to Reiffel change his mind and stop the decision midway.

SRH captain David Warner, sitting in the dugout, didn’t seem too pleased with the final decision.

In the match, MS Dhoni had won the toss and opted to bat. Sam Curran, coming in as an opening batsman, smashed 31 runs off 21 balls to give CSK a flying start.

Shane Watson top-scored with a knock of 42 while Ambati Rayudu supported the Australian with a 34-ball 41.

Late cameos from Dhoni and Ravindra Jadeja propelled CSK to 167 for eight.

In the chase, SRH lost their skipper David Warner in the fourth over as Curran removed him with a simple caught and bowled.

Manish Pandey misjudged a run and was sent back by Dwayne Bravo who hit a direct hit from mid-off.

Jadeja cleaned up Bairstow while Kane Williamson hit a fifty. 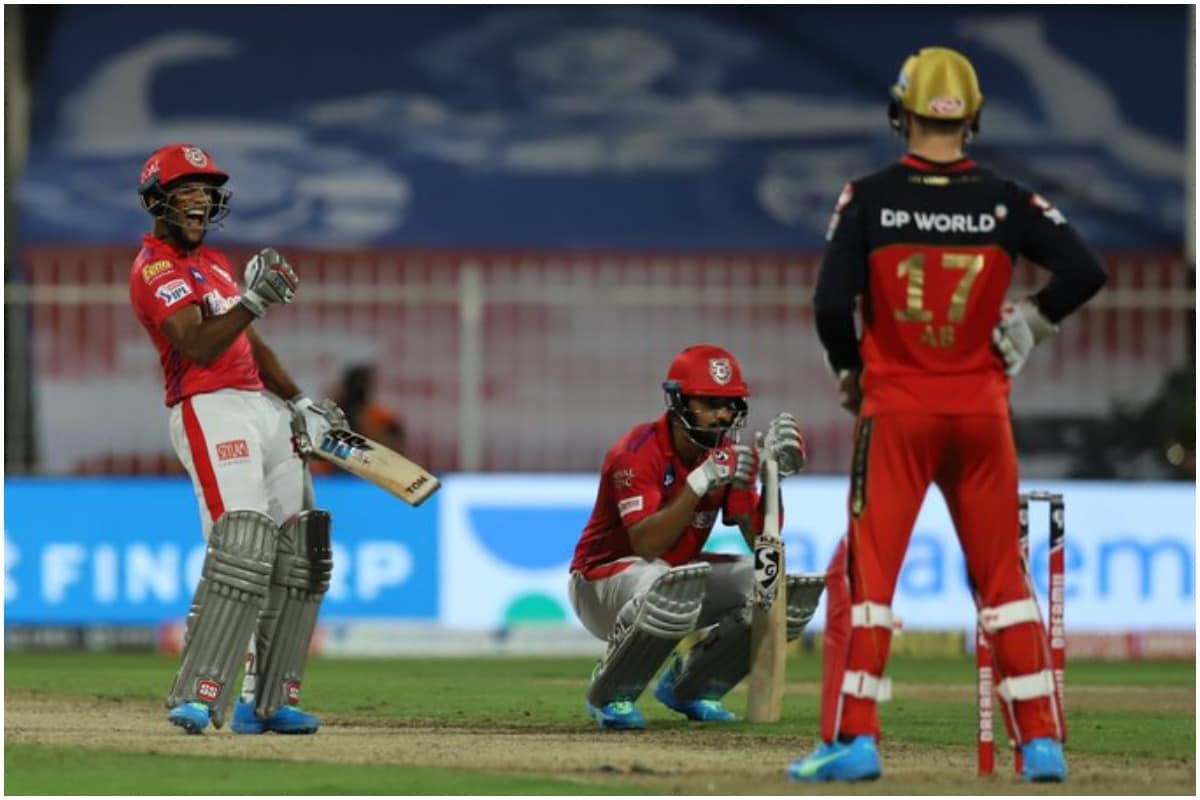 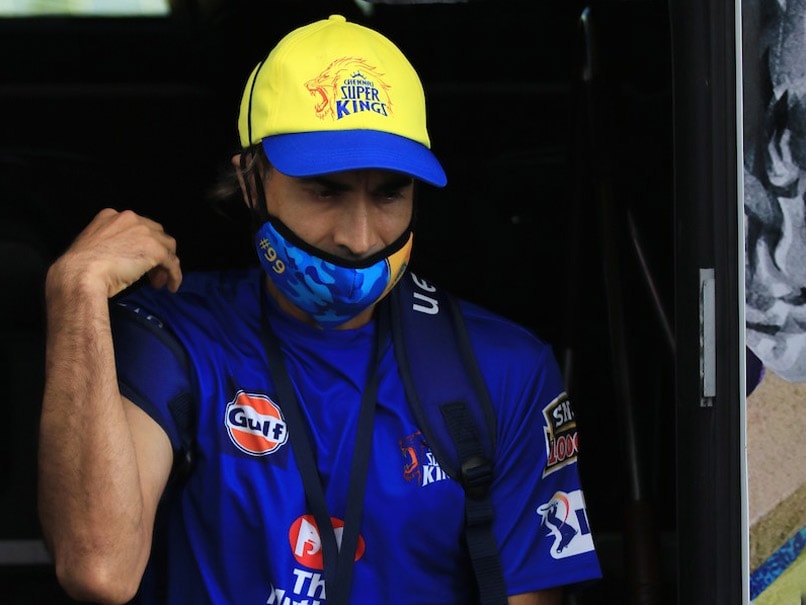