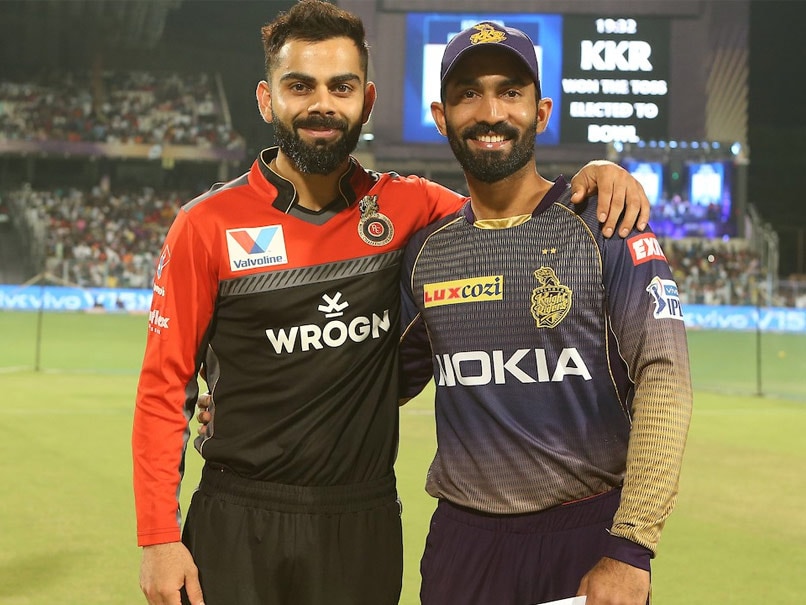 RCB captain Virat Kohli continued his fine run of form with an unbeaten 90 against CSK while Dinesh Karthik, the KKR skipper, who had had a lean Indian Premier League (IPL) season thus far, got going with a half-century of his own against Kings XI.

Thereafter, the bowlers from both sides did a fine job of restricting the opposition batsmen. Both teams have won four out of their six games thus far and will look to widen the gap between themselves and other teams on the points table.

RCB vs KXIP Preview: RCB Must Be Careful

FASTag has become necessary in every vehicle in the country. Not only this but now it is also being added to the insurance of...

Twitter service the social media platform Twitter used by crores of people worldwide was down due to a global outage of about two hours....

Dhirendra Singh MLA Surendra Singh being described New revelations are being made in the case of the murder of a person in an open...

Newspaper is your news, entertainment, music & fashion website. We provide you with the latest news and videos straight from the entertainment industry.
Contact us: [email protected]