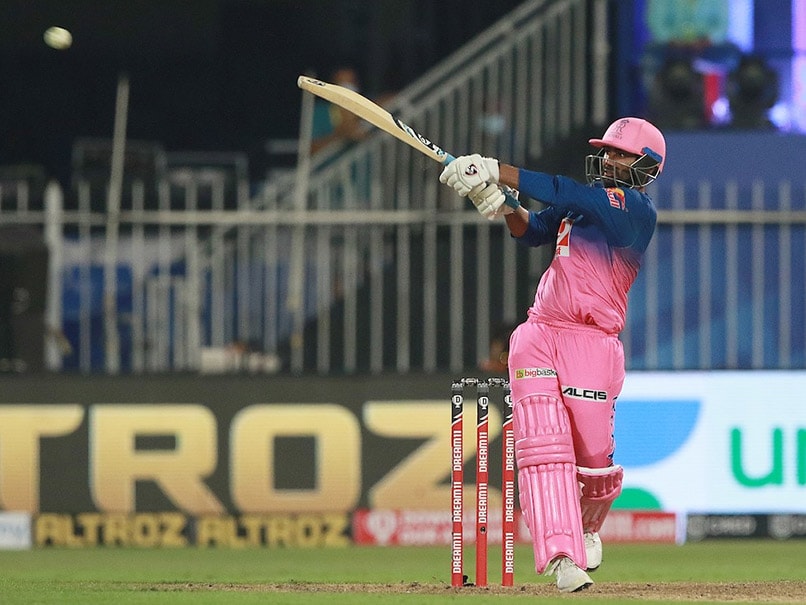 DC vs RR Face-Off Rahul Tewatia was almost in the middle of a fracas with Khaleel Ahmed of SunRisers Hyderabad (SRH) when the two sides met last, and even SRH skipper David Warner got involved in the scrap.

However, the Rajasthan Royals (RR) batsman held his never and kept his cool enough to be unbeaten at the end and, along with Riyan Parag, pull off a win when RR looked like being down and almost out and in DC vs RR Face-Off match.

The left-hander has done it before as well, and while that was being considered a one-off, he’s back. So, when Delhi Capitals (DC) take on RR in Dubai on Wednesday, veteran bowler Ravichandran Ashwin could well be the person made responsible for handling Tewatia, a face-off that could be telling.

Tewatia has no fear. He even took on the near-unplayable Rashid Khan and played a couple of reverse shots of the Afghan, costing him his most expensive over in IPL 2020.

Ashwin, who was out with a shoulder injury early on, has returned effectively. While he has only six wickets from five matches, he is way too experienced to be taken lightly, by Tewatia or anyone else.

RCB vs KXIP Preview: RCB Must Be Careful

Mumbai to compete with Kolkata the 32nd match of the Indian Premier League (IPL 2020) will be played between Mumbai Indians and Kolkata Knight...

FASTag has become necessary in every vehicle in the country. Not only this but now it is also being added to the insurance of...

Twitter service the social media platform Twitter used by crores of people worldwide was down due to a global outage of about two hours....

Dhirendra Singh MLA Surendra Singh being described New revelations are being made in the case of the murder of a person in an open...

Newspaper is your news, entertainment, music & fashion website. We provide you with the latest news and videos straight from the entertainment industry.
Contact us: [email protected]